The IoT is the next revolution in tech world that changed the way we live; the creation smart homes, connected transport system, intelligent energy systems and even it is changing our perceptions of sport. but, IoT relies on the transmission of large volumes of data and such huge amounts of data is floating in the cyberspace, and billions of connected devices; so hackers are finding more opportunities to create the chaos. 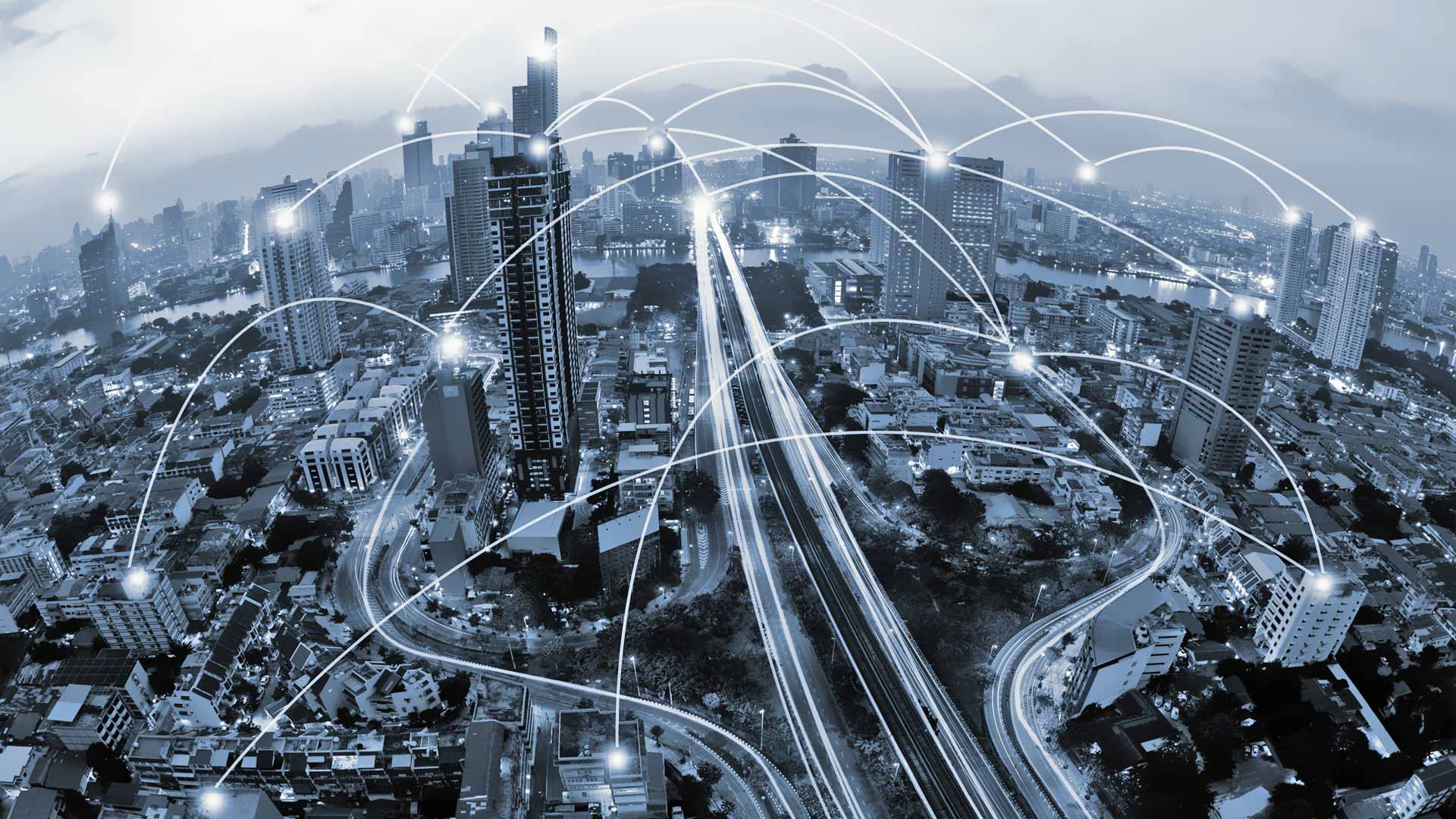 According to the IDC the internet of things is expected to grow from 4.8 trillion in 2012 and to 8.9 trillion in the year 2020. The applications for IOT are vast.

The Applications for IOT Include:

Applications have fasten the integration of mobile devices in our day to day lives. From mapping apps, to productivity tools, to social networking, to games, apps have immensely driven the smartphone innovation and have made it as important and as radical as it is today.

Whereas the apps exhibit utility that is apparently bound only by developer creativity.

It also increases the fear of reinforcing BYOD devices in a corporate environment. As the institution enables workers to bring their own devices, the requirement for using the identical devices to access work-based data inevitably confer itself.

Increase in the privacy legislation is a drift that is probably may continue in the coming future. As institutions design IoT safety measures, these may involve with personal beliefs of privacy.

A well-shaped IoT policy should comprise of well defined, clear expectations on privacy-influencing procedures, assuming that legislation may alter in some geographical regions.

Thousands of actuators, or sensors, trying to communicate to the same server will create a collision of data traffic, which can show a negative impact on the server. Additionally, a lot of sensors implement an unencrypted link to interface, and hence, there will be a delay in the security.

So the consumption of bandwidth  from billions of devices will decrease the interactions between the wireless communications, which is operating on the megahertz frequencies like television, radio, emergency services, etc. Anyway, companies initiating serious decisions; as a result, low power Wi-Fi connectivity platform from Qualcomm has been launched for IOT.

All smart gadgets support information about their users, initiating from the diet plan to the place they work; smart devices contain personal details and also sensitive details about banking. All IoT devices collect accurate data from the real world, which is exceptional from an analytics point of view, but a user may think it would not be appropriate to share data with a third party, even if all the data is not sensitive and confidential.

As there is an impact of highly publicized cyber risks, new and future legislation is executed on cybersecurity, with fines being imposed on companies who do not secure their consumer data, and compulsory actions are being implemented around data breach notification.

Institutions should prepare for this legislation by enhancing active inventory of devices, the data on them and the security controls in place to safeguard that data.

Increasing Use of Mobile Devices

Smartphones are an integral part of our lives these days; we always rely on them to store important information, such as our credit card details, personal photos/videos, e-mail accounts, contact numbers, home address and official documents. The information stored contains the places we visit frequently and a passcode that uniquely identifies us, so anyone who can take hold on these devices can get into our lives easily.

The loss of a device not only means the loss of sensitive information, but efficiently it also leads to loss of identity. The internet finds no monopoly and hence these devices cannot contain the same software or firmware working on them.

Various enterprises may not support the devices of each other and therefore it may lead these devices to interoperability. 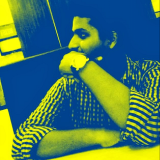 Sai Kumar is a content writer who is currently working for Mindmajix.com. He is a technical blogger who likes to write content on emerging technologies in the software industry. In his free time, he enjoys playing football. He can be reached through LinkedIn and Twitter.