Many people want to know how they can spy on someone’s iMessage and while there are many reasons why one would want to spy on iMessages of others, we assume that no one is holding an insidious agenda for doing so.

There are many concerned parents out there who want to be affirmative that their kids are safe using instant messaging apps like iMessage, Kik, Line, etc. Then there are employers who want to know if their office devices aren’t mishandled, and so on. 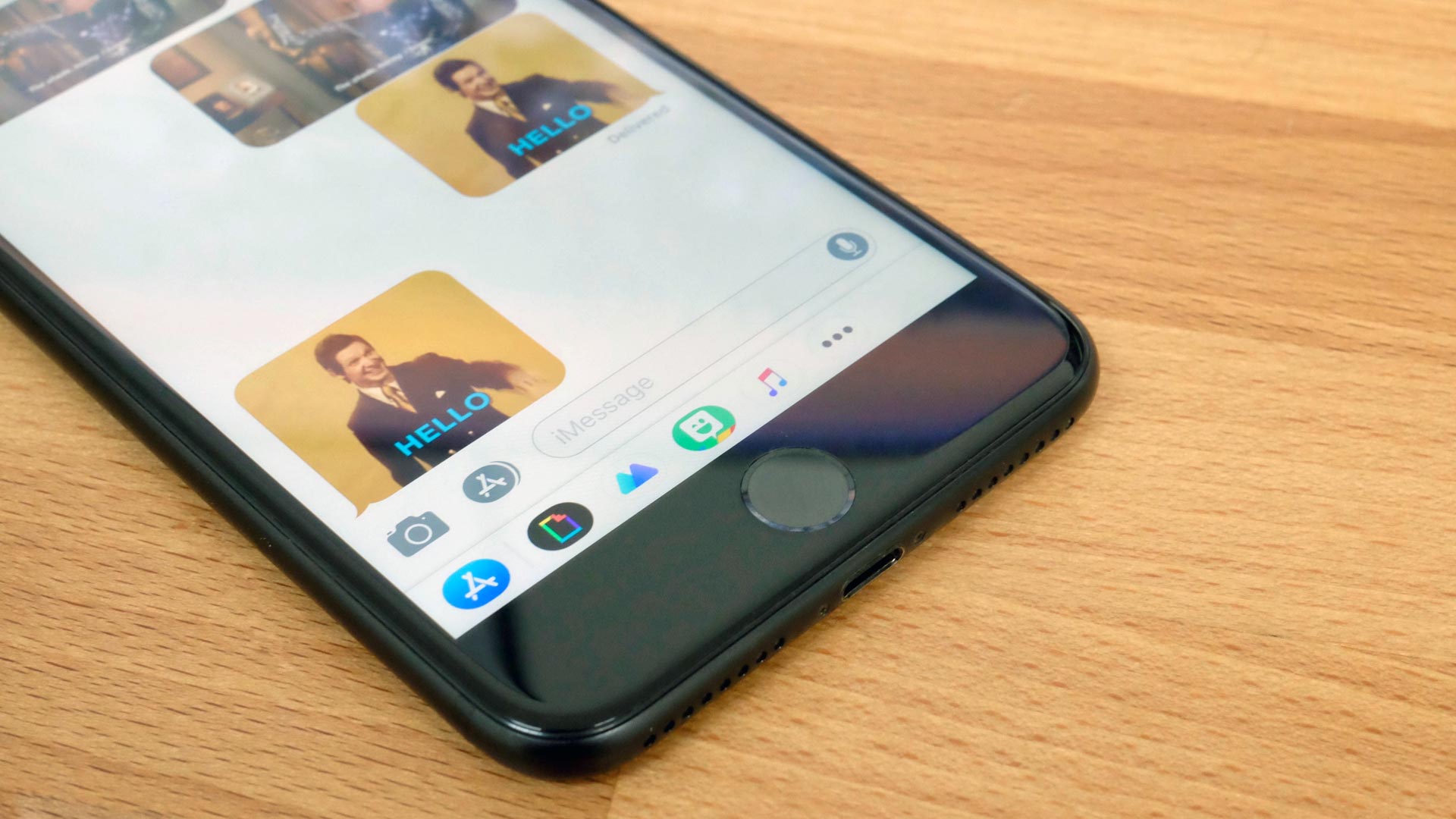 Whatever your reason, this guide will tell you how to spy on iMessage.

You Need an “iMessage Spy”

It’s iMessage that we are talking about spying on. iMessage chats are encrypted and there’s no way one can hack into and decrypt them. However, you could use an iMessage spy which is better than checking into your child or employees’ phone uninvited. An iMessage spying app allows you to remotely check all sent and received iMessages on an iPhone or iPad.

With any reliable mobile monitoring app that allows iMessage spying, it’s possible to look into a person’s iMessage whenever required. However, this could first require setting up the app on the target device.

Two Ways to Spy on iMessage

There are two ways you can spy on iMessage; let’s discuss them both.

1. When You Could Jailbreak an iOS Device

If you could jailbreak an iOS device, you could just simply install an iMessage monitoring app on it. However, not all iOS devices could be jailbroken. For instance, there’s no jailbreak for the new iOS 11 or even 10 as of yet.

This means, if your target device is running iOS 9 or below, then you are in sheer luck. If not, then there’s no way for you install a third-party app on your phone.

2. When You Can’t Jailbreak an iOS Device

If the target device is running the latest version of iOS, then there’s no way you could jailbreak it. Then your only bet is to either resort to an iMessage spy that doesn’t require any download / installation or look for an iMessage spy on the App Store. As per our knowledge, there’s no such app.

So what you are then only left with is an iMessage spy that works without jailbreak.

How to Spy on iMessage without Jailbreak?

Companies who have been making spying apps have found a solution to spy iMessage on iPhone without requiring any jailbreak. This method requires the iCloud credentials of the person that one wants to monitor. Once you have the iCloud credentials, you could simply pair them with your iMessage spy app, so anything that would be uploaded to the target person’s iCloud, you would be able to access it. And not just access, you will also have a separate copy of everything which you can save to an offsite location.

It’s important to understand the legitimate use of iMessage spying apps to avoid landing yourself in trouble. Monitoring apps, that allow iMessage spying, usually require taking a legal consent of the person whose device you want to spy on. The only exception to this rule is when you to monitor your minors’ mobile phones as some states don’t require parents to have their kids’ consent prior to monitoring their personal phones or tablets.

But if your sole intent is to spy, man, you better watch it!. You won’t be the first person to do so but you have to be smart if you don’t want to get caught. One way to keep your ass safe is to use a stealth app. Yes, there are plenty available, and interestingly, all of them are legal to use, considering you use them legally, i.e. by taking a legal consent.

What Do We Suggest?

If you have someone whose iMessages you want to spy on, make sure that you don’t just stick with iMessage spying. It’s not just iMessage that people use to chat with others. There are a plethora of IM apps that people love using these days, like WhatsApp, Facebook Messenger, Kik, Line, Skype, Viber, etc. So it’s always better to get an app that can monitor them all.

If you are given an iMessage spying app, who would you spy on?