How to Make Your Phone Battery Last Longer and Hold More Power?

Let’s be honest, even though battery life on smartphones has tremendously improved over the years, they still suck. Manufacturers have made their smartphone more efficient and have included fast charging features to reduce charging times. Big names like Samsung, HTC, LG, and even Chinese smartphone makers like Oppo camera phone, Xiaomi smartphones also integrated this innovative feature in their devices. However, still, most users still struggle to their smartphones alive for a full day. Even in 2017, you need to charge your smartphone every other day or carry a charger or an external battery pack for a quick top up now and then. 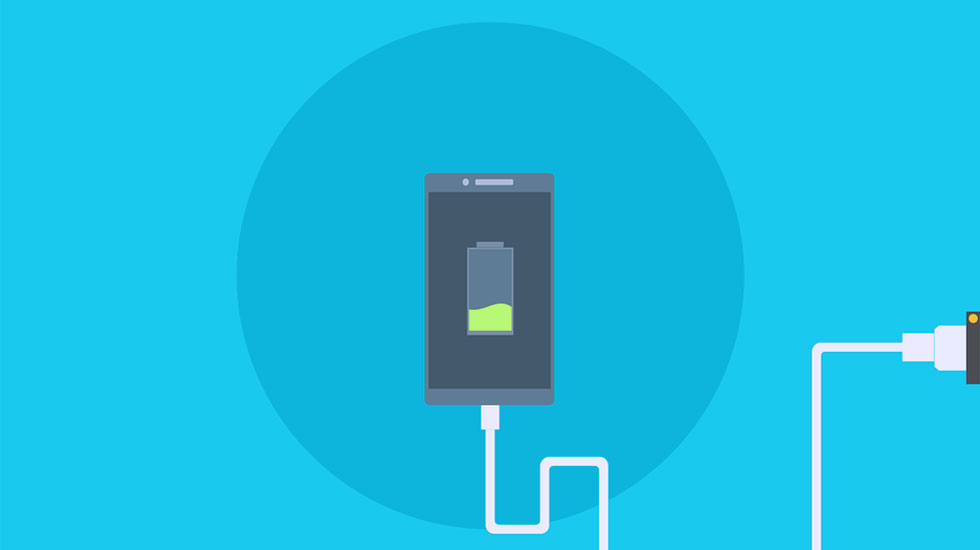 So, how can you make your phone battery last longer? Until smartphone makers come up with something drastic, here are few tips that you can follow to extend your battery life of your phone:

Regardless you use iOS or Android device; your phone display is obviously, the biggest consumer of your battery juice. Your phone will consume even more energy if your screen is of high resolution. So, dim that screen straightaway. Not, only will this save you valuable battery percentage, it will decrease the operating temperature of your smartphone and improve its shell life.

Turn off the Animations

Nowadays, smartphone makers have introduced various animation and transitions effects like zooming effects; parallax effects, etc., in the smartphone’s operating system when you change apps. They look enticing, but it’s also an extra strain on the phone’s CPU, which will eventually put more strain on your battery. So, disable them.

Switch off Your GPS and Other Location Services

GPS is a serious battery eater. If you’re someone who regularly uses Google Maps, GPS, or any other location apps for an extended period, you probably know how fast the battery gets depleted. So, switch off GPS when not in use.

Many smartphones come with a feature that will automatically update all the apps in your devices whenever new versions of the apps become available to download. This feature seems to be convenient, but it also drains your battery. If you want to prolong your battery life, then turn off the automatic app update option. Instead, update your apps manually over Wi-Fi.

Push notifications on vital for apps like Facebook, Whatsapp, Twitter, but they also strain your battery life. App developers have designed most apps that can run in the background, using data in the background, even if you aren’t using them. Sometimes push notifications useful, sometimes they aren’t. And every time the app gets refreshed using data over cellular or Wi-Fi networks, it’s draining your battery. Also, every time you get a push notification your phone’s display lightens up, using even more juice. So, if you want to preserve battery percentage, either update your app’s information by manually accessing your apps or either turn off background data completely.

Turn off AirDrop (for iOS)

If you happen to use an iPhone or any iOS device, you probably know about the AirDrop feature. This handy, underrated iOS feature enables you to share files with other nearby iPhone users using Bluetooth. But, if you keep it one, even when you aren’t using it, then you are only wasting your battery juice.

Your smartphone has a bunch of radios, and all are pretty hard on your battery. If you aren’t using the internet and any other apps the constantly needs a data connection to function, then turn off your cellular, Wi-Fi, and Bluetooth to preserve battery. You can also switch to your phone’s “Airplane Mode,” if you tiny percentage of battery charge left. This will transform your device into a mini handheld computer. Lastly, pay attention to signal strength. Smartphones are programmed to use more battery power if they cellular or Wi-Fi signal are weak. If you happen to be in such areas, then it is a good idea to switch on your phone’s Airplane Mode. Also, keep an external battery pack or a phone charge in hand.

Recently launched flagships like iPhone 7 and Android smartphones like Samsung Galaxy, HTC, and Xiaomi smartphones come with battery saver modes that can prolong your battery life automatically if enabled. This function works best if there’s a tiny bit of juice left in your smartphone.

We previously said that most apps today have push notifications which require them to run in the background taking a toll on your battery. So, to reduce the strain put by these apps on your battery, consider deleting or deactivating apps that you seldom use. Even better, if you remove the apps altogether. It will free up some space on your phone too.

Heat is one big enemy for electronics. Every time your charge your smartphone, it shortens the life cycle of the battery overall. Extreme heat is also partly responsible for it. So, it’s better if you avoid using your phone while it’s charging. It’s because doing so stresses out the phone’s CPU and increase the devices operating temperature. Also, don’t keep your smartphone out in the sun for long or near heat sources like a television or an electric stove.

So, do you have any tips regarding how to make your smartphone battery last longer? If yes, then comment down below.

He is a well-rounded blogger who has a wide variety of interests and specializes in doing in-depth research for every project. He is an expert in doing in-depth market research and also a notorious Write, Editor, Blogger. Love to ride Bike. Chat with Strangers.