Halloween is the one of the most popular and interesting fun event which is celebrated on October 31st every year. So here we are sharing some fun facts about Halloween day that you should aware of. If we look into Halloween Day’s history, there are so many things to know about; like why Halloween is celebrated and how Halloween day become a celebration holiday. 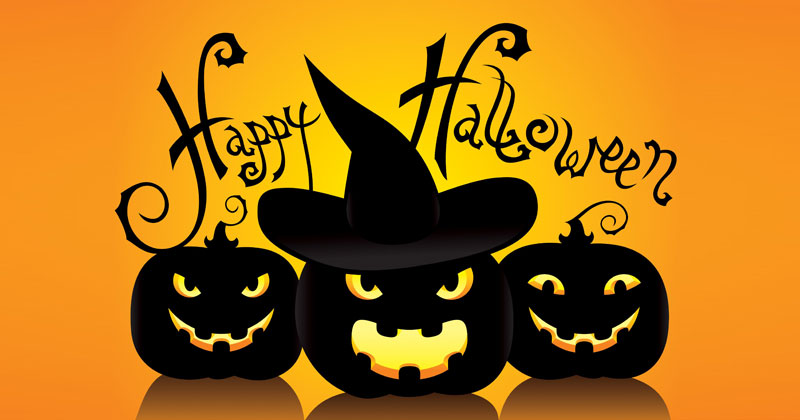 From communion with the dead, the pumpkins and pranks, Halloween is a patchwork holiday. It sticks together with cultural, religious and the Celt traditions that spent centuries.

It all began with the Celts, a people whose culture spread across Europe more than two thousand years ago. October 31st was the day they celebrated the end of the harvest season in a festival called Samhain (Saw-in). That night also marked the Celtic new year. It was considered the time between years. A magical time when the ghosts of the dead walked the earth. It was the time when the veil between death and life was supposed to be at its thinnest.

On Samhain (Saw-in) the villagers gathered and lit huge bonfires to drive the dead back to the spirit world and keep them away from the living, but as the Catholic church’s influence grew in Europe deep from on the pagan rituals like Saw-in.

In the seventh century the Vatican began the merging with a Church Sanctioned Holiday, so November 1st was designated All Saints Day to honor martyrs and deceased’s faith for. Both of these holidays have to do with the After-Life and about survival after death. It was a controlled move on the part of the church to bring more people into the fold. All Saints day was known then as Hallowmas, “Hallow” means “Holy” or “Saintly” so the translation is roughly “Mass of the Saints”. The night before October 31st was All Hallows’ Eve, which gradually marred into Halloween.

The holiday came to America with the wave of Irish immigrants during the potato famine of the 1840s. They brought some of their holiday customs with them, including bobbing for apples and playing tricks on neighbors like removing gates from the front of houses. The young pranksters wore masks so they wouldn’t be recognized. But over the years the tradition of harmless tricks grew into outright vandalism. Back in the 1930s it really became a dangerous holiday, I mean, there was a such a hooliganism and vandalism. Trick or treating was originally an extortion deal “give us candy or we’ll trash your house”. 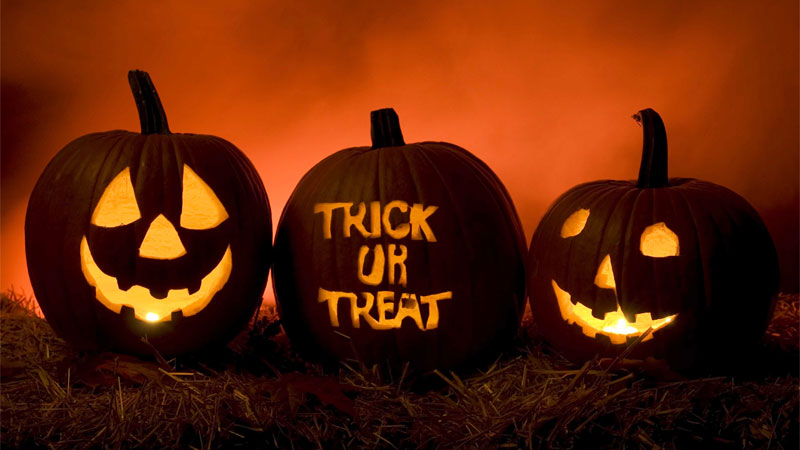 Storekeepers and neighbors began giving treats or bribes to stop the tricks and children were encouraged to travel door to door for treat as an alternative to trouble making.

By the late 30’s trick or treat became a holiday greeting.

So these are some of the fun facts about Halloween you should know about it. So continue your celebration of Halloween day and let’s the event’s trend go on.