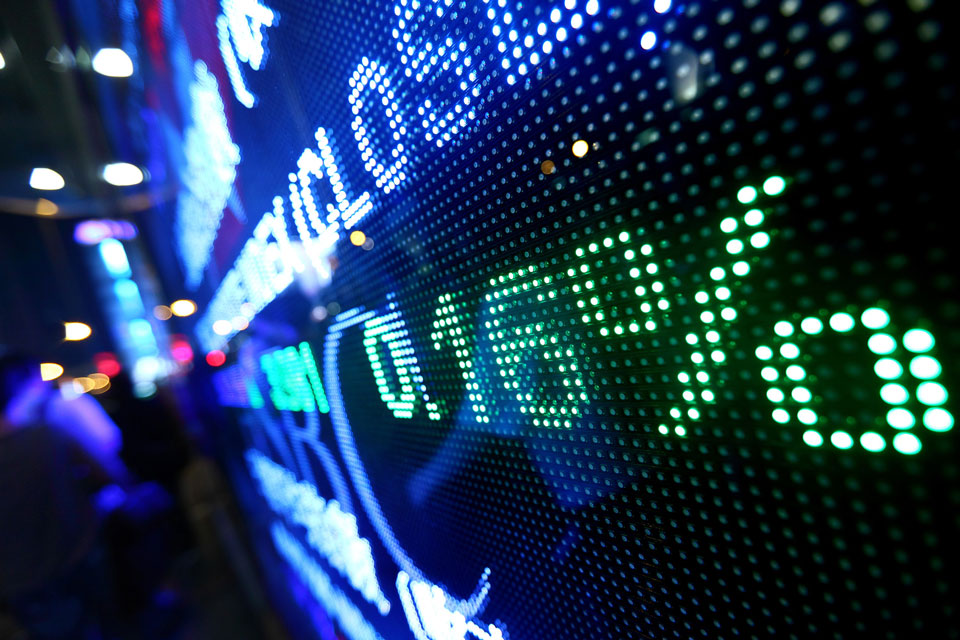 There have been many famous investors who found imaginative ways to profit from investing, and in the process helped millions around the world to make money too. Their methods vary, but what they all have in common is a knack for beating the market. Here are five of the best:

Few people fully understood the intricacies of the sub-prime lending market in the 2000s, but Michael Burry did. He unraveled the workings of this complicated market and spotted the impending crash. From the year 2000 until 2008, Burry’s Scion Capital fund earned an amazing 489.34% return, and the full story was immortalized in the film The Big Short. Michael Burry’s net worth is estimated to be between $200 and $300 million. What was the secret of his success? “My father, a mechanical engineer, used to dismiss random chance,” Burry said. “The harder you work, the luckier you get, he’d say. I am convinced there is hardly a better rule by which to live.”

Benjamin Graham was an influential economist and investment manager who wrote two of the most important books in the field of investment – Security Analysis and The Intelligent Investor – and influenced generations of investors. His method was to seek out undervalued companies, and his successful ideas inspired some of the greatest investors of all time, such as Warren Buffett.

Thomas Rowe Price, Jr. is often known as the “the father of growth investing”. He founded the investment firm T. Rowe Price Associates, Inc. He learned from his struggles during the Great Depression and became the pioneer of the idea of investing in good companies on a long-term basis, an approach that has since helped many investors to make long-term profits and that has also been good news for entrepreneurs with a solid idea.

Known as “the Oracle of Omaha”, Warren Buffett has a claim to be the most successful investor of all time. Following the principles set out by Benjamin Graham, he has, with discipline and patience, built up a multi-billion dollar fortune. Anyone who invested $10,000 in his company Berkshire Hathaway in 1965 would now have a return of over $50 million. In 2008, Forbes magazine declared him the richest person in the world, and he remains influential as a financial guru and philanthropist.

George Soros made his fortune through short-term speculation, by spotting economic trends and capitalizing on them. For over 20 years, his aggressive approach produced annual returns of over 30% for his hedge fund Soros Fund Management, and in 1992, his activity was cited as a major factor in the UK Government leaving the European Exchange Rate Mechanism. Few investors have had more influence on the world economy.

The life stories of these five famous investors show that it is possible to make your fortune in the financial markets. Their successes serve as an inspiration to us all and a reminder that with hard work and the right strategy, anyone can succeed.

Hi, I’m Atul Kumar, a full-time blogger here. Know more about me or can contact me if needed.