Why Does Startup Fail? 5 Most Crucial Reasons

According to a variety of research studies, 70 percent to 90 percent of startups fail in the first few years of their establishment. Most recent studies confirm the numbers that are close to the higher extremity of this scale. 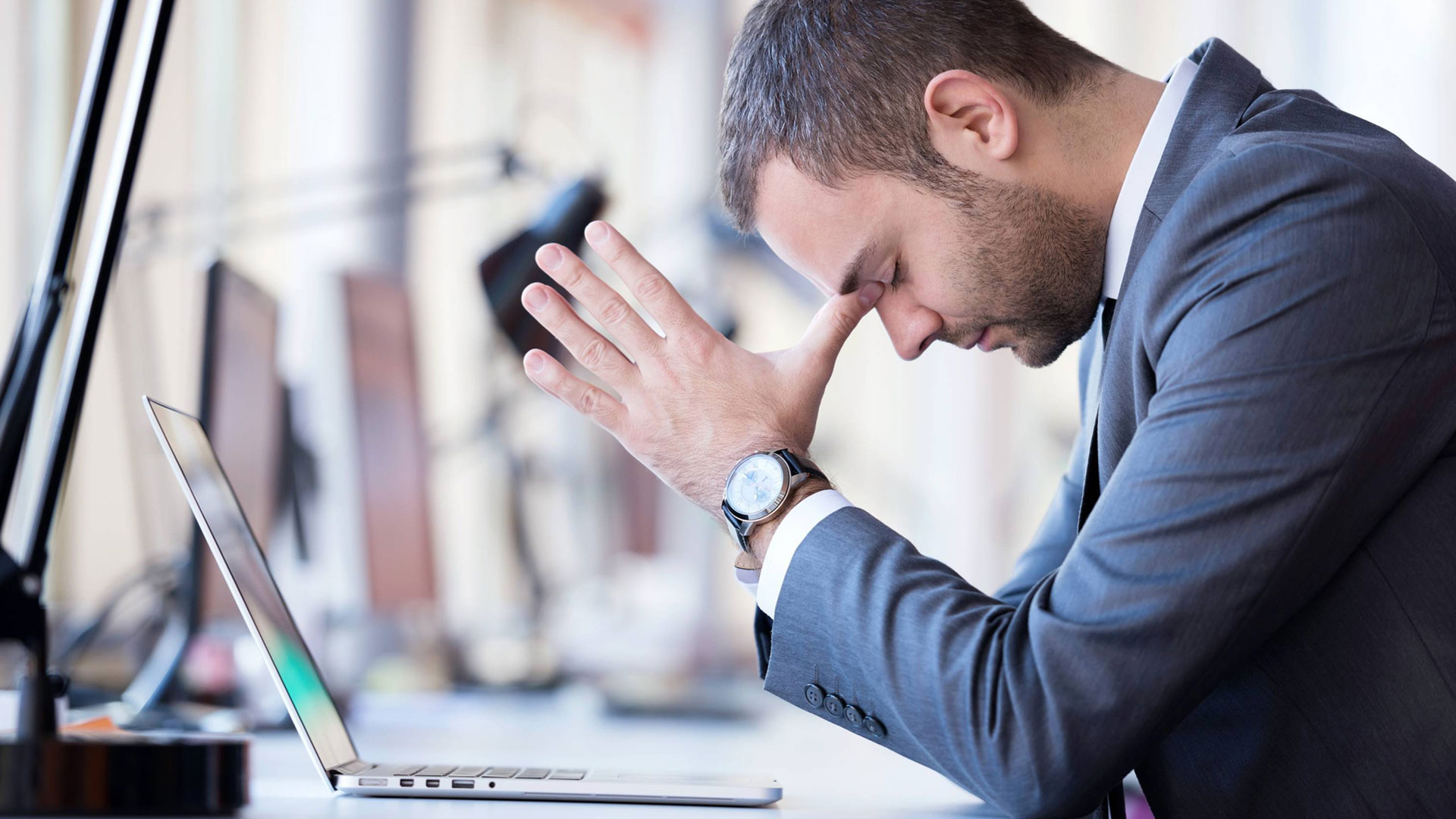 This may be proof that, despite the growing cult of entrepreneurship in our society, the actual number of successful new businesses does not increase year over year and that more new ventures fail.

While there could be plentiful reasons behind every story of failure, here is what we came to consider the main reasons why most startups are not able to make it.

The Quality of the Idea

What sparks enthusiasm and at the same time blindfolds entrepreneurs to determine the probability of the future success is their idea. Business ideas have become a subject of an obsession in the modern entrepreneurial culture.

As a result, creative thinking and innovativeness are put before common sense and doom new companies to fail. While many entrepreneurs focus on the creativity and novelty of the idea, what they should really spend most of their time doing is searching for a problem that their product will solve. Observational rather than creative work should be the first phase of the entrepreneurial process. The role of this work is invaluable to predict unidentified needs sooner and increase the chances of the new product being accepted by the market. No idea can survive the startup phase if it doesn’t provide a solution to a growing or a big enough audience.

A Lack of Competitors Research and Poor Timing

What you would always hear from most startup entrepreneurs is that they are the first to make the product available to the market and nobody has ever tried to do the same.

But what they usually don’t think of is that more startups are created each year in almost any niche, and the same idea might have already come up to someone else who is trying to implement it, not to mention larger companies that might already be doing research related to the manufacturing of similar products.

The truth is, the newer the idea, the harder it is to find information about other startups, and when the situation does seem unclear, timing becomes crucial. All circumstances being equal, the earlier you start, the more chances your idea will survive.

Many startups fail within the first few years of their launch because they release products that have not been given necessary testing and quality assurance. It happens because they try to minimize prototyping and manufacturing costs at the expense of dissatisfied customers.

These are usually the products that break down in the first few weeks or months, products that are inconvenient to use or are not appealing aesthetically. In some cases, it gets even worse –the final product is disconnected from the initial idea and is not able to deliver the solution to the problem identified during the research phase.

A Lack of Experience and Expertise

People are one of the most valuable assets in every startup, and while the passion to build and grow a new business can be crucial to creating the initial drive, the knowledge about a particular industry, management skills, and business experience can at times be much more important.

Joe French of ExpressBadging.com­, a company that specializes in employee identification solutions says that…

He observes more new companies coming into this industry each year, but unfortunately to them, they are mostly driven by their ambitions that prove insufficient when it comes to various subtleties that can only be seen by an expert in the field. Most of them fail, Joe says, because they underestimate the importance of expertise that took his team years to build.

A Lack of Money

Insufficient financing is named as one of the common reasons for startup failure.

What is usually omitted is that, by its nature, it is not an external factor of funding availability but rather an internal problem of not being able to attract investors and plan for future expenses.

The venture capital market has regained its momentum during the last few years after the recession.

What we now see is that not even the brightest ideas get picked up by investors. However, beginning entrepreneurs don’t realize that creating a portfolio of investors is an important skill set in itself.

Presenting your idea, putting in a significant amount of work in preliminary research and being able to demonstrate expertise needed to gain trust are all important to secure sufficient funding for your future business.

It is impossible to predict or guarantee a success in any endeavor, let alone in starting a new business.

There will always be a multitude of things that affect a particular scenario, but hopefully, if you bear in mind these reasons why most startups fail, your escape 9-to-5 Plan will become more real and your founder’s journey will begin with a positive experience.