Since people moved out of the caves and built their first homes, we were faced with a constant threat of intruders breaking in and snatching our precious belongings. As a result, people have built fences, used guard dogs, locks and elaborate audio alarm systems to prevent this from happening. Yet, even the newer, more modern, motion alarm systems haven’t fully stopped burglars from breaking and entering. 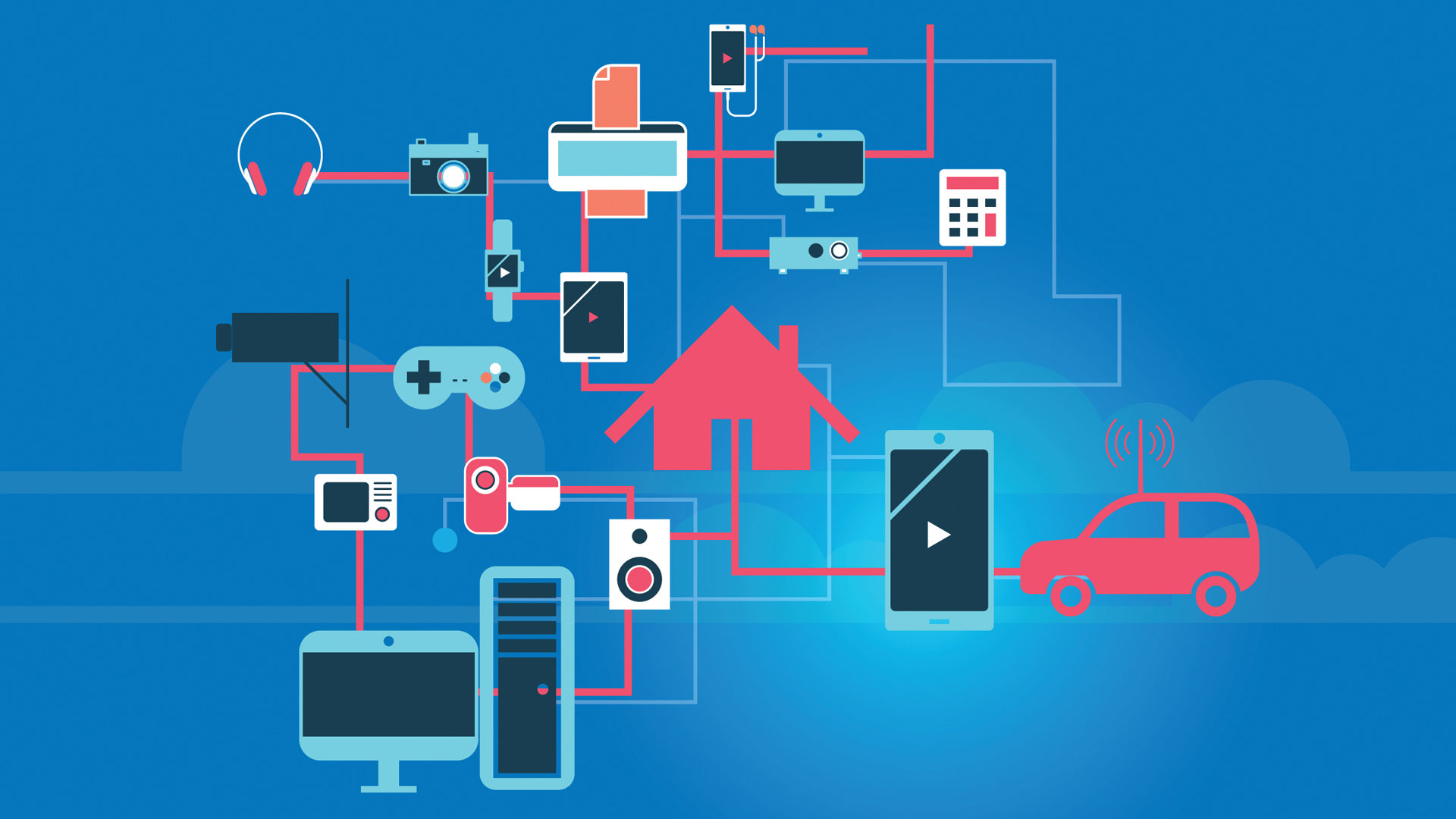 By simply cutting the right wires, thieves can disable most of the wired alarm systems out there and get inside the property with ease. That is, if you’re not using a wireless smart home security system. With this new security system, it’s virtually impossible for burglars to break inside your house; not only that, but it also provides a few neat features that make life a lot easier. Here’s a list to name a few:

In the past, you had to actually be present at home to check your security camera’s live feed, which is practically impossible to accomplish. We’ve all seen the movies when the security guard falls asleep and doesn’t notice that a crime is taking place. With smart homes, this is no longer the case.

You can access both your inside and outside house camera feeds remotely. Moreover, everything recorded is uploaded to the Cloud so you can access the footage from everywhere around the world, even while you’re traveling. There’s also a cool feature where the smart house can actually fake being occupied while you’re away from home to deter burglars from breaking into an empty house. This is done by turning lights off and on, moving blinds and even playing audio devices to mimic human activity in the house.

Another thing with smart homes is that all you need to unlock doors is your phone’s Bluetooth connection which will automatically open doors for you when you’re near them. Adding other authorized users is also a possibility, allowing homeowners to control who gets in and out of the house.

In addition to these Bluetooth locks, there are also Wi-Fi locks which can access any door in the house and check if they are locked real-time. It can even monitor your garage door via Wi-Fi and you can configure who can open it while you’re not at home as well as check for how long it has been opened. Smart sensors are even more interesting with the option of texting you or sending you an e-mail if there is unauthorized motion detected in your rooms and hallways, alerting you instantaneously.

Again, sensors can detect children and pets running around behind garage doors for that extra safety when people are driving out of their garages in reverse. Finally, a fingerprint scanner can also be integrated for maximum security. The best part is, all you need for making these handy features work is either your phone or tablet device.

As mentioned before, smart homes operate on a wireless network system which makes its systems accessible to homeowners from anywhere inside or even outside the house. Apart from the cameras, locks and sensors, this system can be used to turn on audio devices, TVs, air conditioning, to adjust lighting and use other technical gadgets you might have at home. All this is made possible by the C-Bus communications protocol, designed by the Australian company Clipsal, which enables you to access all of these electrical devices remotely.

Although, there are ways to further customize this system. Before making any such modifications, employing Clipsal-certified C-Bus installers is advised in order to achieve the highest security standards. Not only will they set up your smart home system properly, but you’ll also get the warranty for its use, making you rest easy at night.

Smart homes take home security to a whole new level. Consequently, by making everything accessible by Wi-Fi, there’s also the threat of potential cyber-attacks. This is exactly why IT companies keep finding new ways of increasing DDoS protection and new ways to limit the amount of dangerous malware that can infect your devices.

Moreover, smart home technology is pushing the very limits of cybersecurity by making home security its top priority. This is why a lot of money is being invested in improving this system to the next level, where such things would not be an issue anymore.

Until then, the best way of avoiding these threats is by regularly updating your devices (phones, tablets, computers, and so on) in order to have the newest defenses in place. In addition, installing anti-virus software is also a generally good idea when it comes to malware protection.

All in all, smart homes are not just making everyone’s lives easier but more secure as well.

With the advent of technology, new security features are constantly being integrated into its system, allowing homeowners to sleep calmly at night.

Hi, I'm Raul, editor in chief at Technivorz blog. I have a lot to say about innovations in all aspects of digital technology and online marketing. You can reach me out on Twitter.