There is no doubt that Android and iOS both are great platform for applications. You will find millions of apps from Playstore as well as App Store. Still developers prefer iOS more than Android platform, ever wondered why? Lets check out some of the reasons. 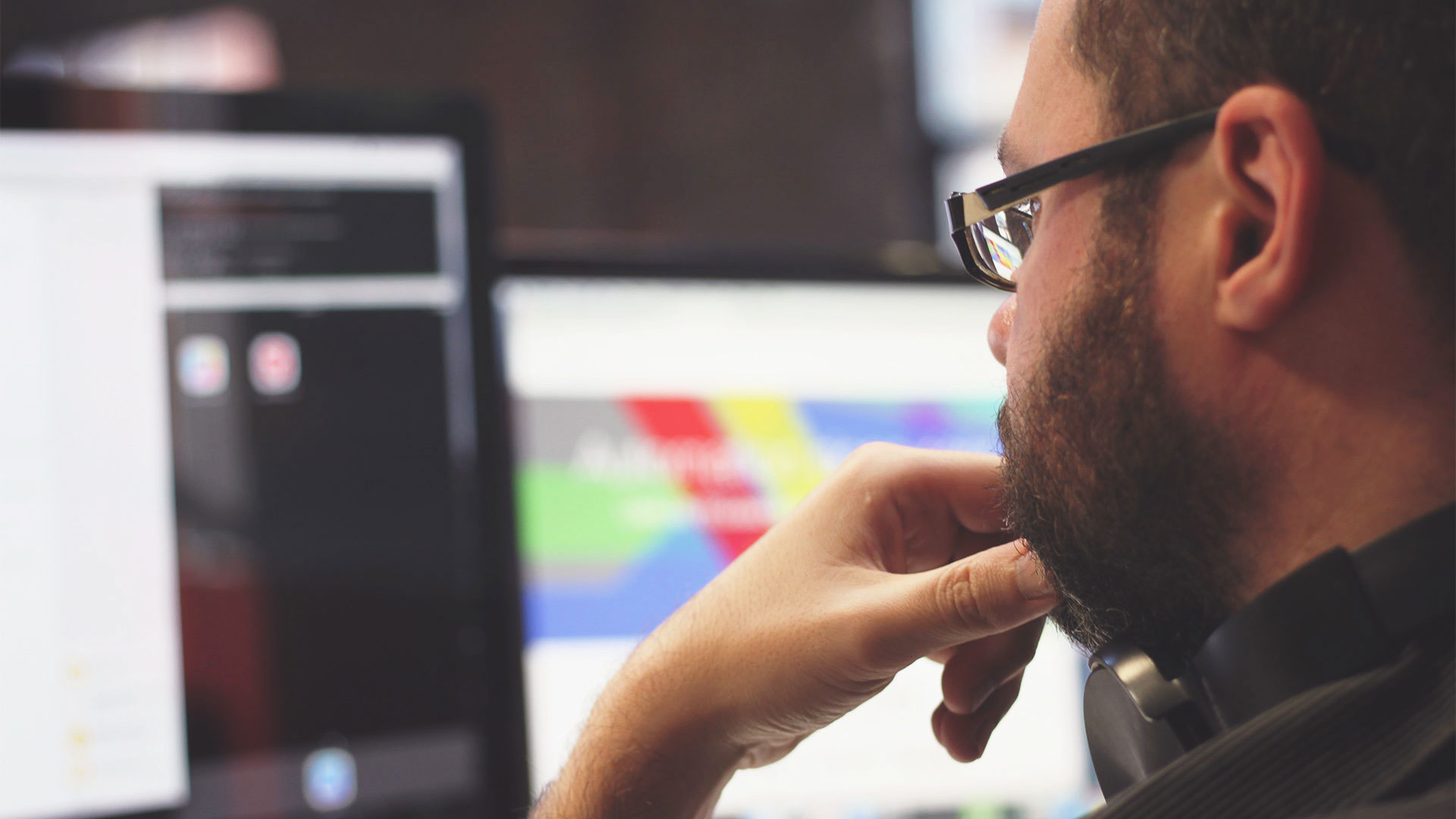 Many people in lower income countries lack credit cards and Google has been very slow to offer carrier billing. On other hand Apple has its own methodology to pay to their developers and that is why developer prefer iOS platform more.

Android phones average $250-$300 where iPhone average $600 – people who choose to spend the extra money are sending a signal about their intents. That is why, we don’t know what  the ARPU (Average Revenue Per User) for a Samsung Galaxy user is, but it’s probably very similar to an iPhone user – but Samsung Galaxy users are a small minority of Android users.

Apple offers a distinctly different proposition to Android. Perhaps the people who are attracted to that proposition are just more likely to spend money – that is, maybe iPhone users do spend more than Samsung Galaxy users.

Finally, this can become circular. If developers believe that Android users do not pay, then their behavior will be affected – they may offer a free ad-supported app instead of a paid app, or have a lower price. And if they decide not to support Android or support it second, then their users will gravitate to iPhone first, which becomes self-fulfilling. You can see this clearly on Android tablets – magazine apps have low use on Android so are slow to support Android, so users who want magazine apps don’t buy Android tablets.

Whatever your view on the relative importance of those factors (and I’m open to suggestions for more), it makes any discussion of market share complex. That is, there are lots of market shares, depending on what you’re doing and where you’re doing it.