5 Reasons Why Using Public WiFi is Not Safe

The universal adoption of Wi-Fi has had a significant impact on how everyone uses the Internet for both recreational and work-related reasons. Individuals often set up a private network at home so they can easily use the Internet on mobile devices, while many businesses now offer free and open networks letting their visitors use the Internet.

Free Wi-Fi has become highly popular in the last few years. Locations like restaurants, shopping malls, train stations, and even public transportation vehicles in big cities now let people with a laptop, smartphone or tablet use the Internet for free during their visit. 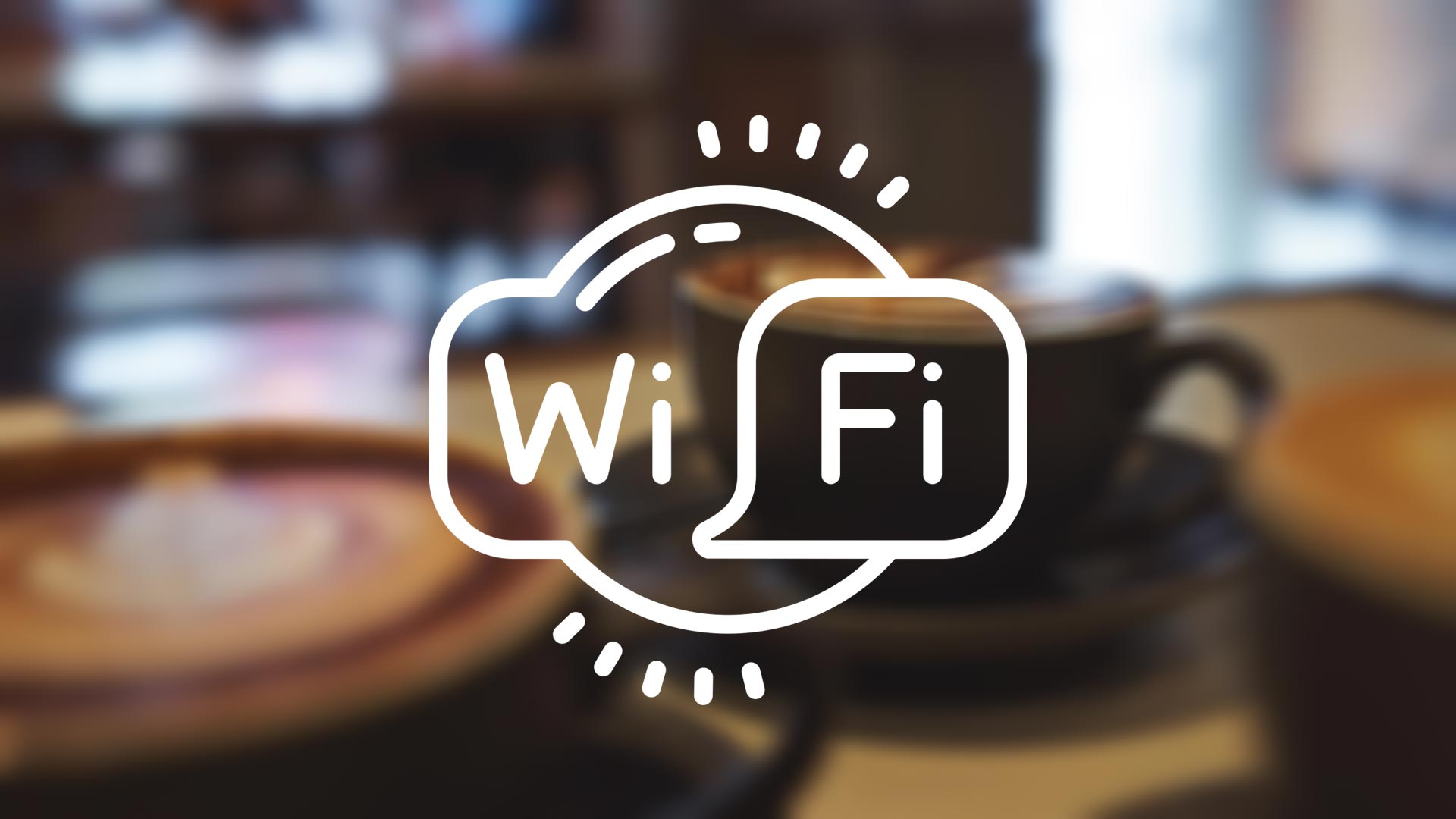 While convenient, unsecured Wi-Fi networks that don’t require users to enter login credentials come with many security risks. The connection is unencrypted, which makes it easier for malicious users to intercept data. Hackers can exploit public unsecured networks by eavesdropping on data that is transmitted over them and stealing valuable information, such as sensitive corporate documents, credit card numbers and login credentials individuals use to sign in to various websites. Here are some of the most common security risks associated with public Wi-Fi networks:

These attacks are possible on any network that is unsecured or has poor security, which lets hackers figure out the password and connect to it without authorization. A man-in-the-middle attack allows a malicious individual to intercept the data which is sent and received between a wireless access point and the user’s device. A malicious individual can thus eavesdrop on all your Internet activity while connected to the network, intercepting information such as personal communications or messages, login credentials, information about your identity and more.

Man-in-the-middle attacks are very easy to carry out by any individual with just a basic understanding of computer networks and a mobile computing device like a laptop or tablet. Freely available software designed to help IT experts troubleshoot network problems by analyzing data packets can be quickly repurposed for more nefarious uses just by following tutorials that hacking groups have created and spread all over the Internet for anyone to find.

Many people that want to use the Internet on a mobile device while in a public place will simply look for any open network available and connect to it, without knowing or caring who is operating it. This practice should be avoided, as you may come across an access point operated by an individual with bad intentions.

As they have full control of the network infrastructure, the operators of a malicious access point can then carry out a variety of other attacks on users who connect to it. One of the most serious dangers is “page spoofing,” which occurs when the malicious network is set up to redirect users who try to access some websites to a fake version operated by the attackers. This is commonly done with online banking, social media, and online shopping sites, as it enables cybercriminals to quickly steal valuable login credentials that can later be exploited for various fraudulent uses.

Evil twin hotspots are set up by criminals who create a wireless network with a name similar to that of a legitimate free Wi-Fi hotspot owned by a coffee shop or a restaurant. By doing so, they can easily trick users into connecting to their network. Telling the difference between a real network and a fake hotspot can be difficult even for those aware of this kind of attack, as some small business owners that want to increase the range of their free Wi-Fi service simply add an additional wireless router and configure it to show a network name similar to the main one, such as “Coffee Shop Wi-Fi 2.”

These fake hotspots operated by cybercriminals are set up to piggyback off a legitimate network, so you’ll be able to access the Internet without noticing that anything is amiss. However, you’ll now be vulnerable to any type of malicious activity that the operator of the fake hotspot is carrying out. This can range from simply intercepting all the data you send and receive through the Internet, to some more advanced targeted attacks.

Unsecured Wi-Fi networks have sometimes been exploited by cybercriminals who want to infect the devices of connected users with malicious software, which is often referred to as malware. This kind of attack can be carried out by exploiting vulnerabilities in operating systems or by trying to trick users into clicking a link that will download a rogue app to their device.

Malware is very dangerous, as it gives an attacker full access to your device. They can do anything from just showing additional ads, to seriously compromising your privacy by being able to see all the data on your device. This can result in your personal information being stolen and you can then become a victim of identity theft.

Some simply log the time a user is connected, but others may go further by asking visitors to create an account with their email or phone number before being able to access the Internet, then encouraging them to give more personal information to receive a discount coupon or to participate in a contest.

This usually results in nothing more than just getting advertisements from the company, but a danger does exist if a security breach was to occur on their end and all their user’s data was leaked out.

Free Wi-Fi networks are now available in many public places. While they offer the convenience of being able to access the Internet while on the go, these unsecured networks come with various security risks. You can protect yourself by never using them to send sensitive information or using a VPN service which encrypts all of the data going back and forth between the Internet and your device.